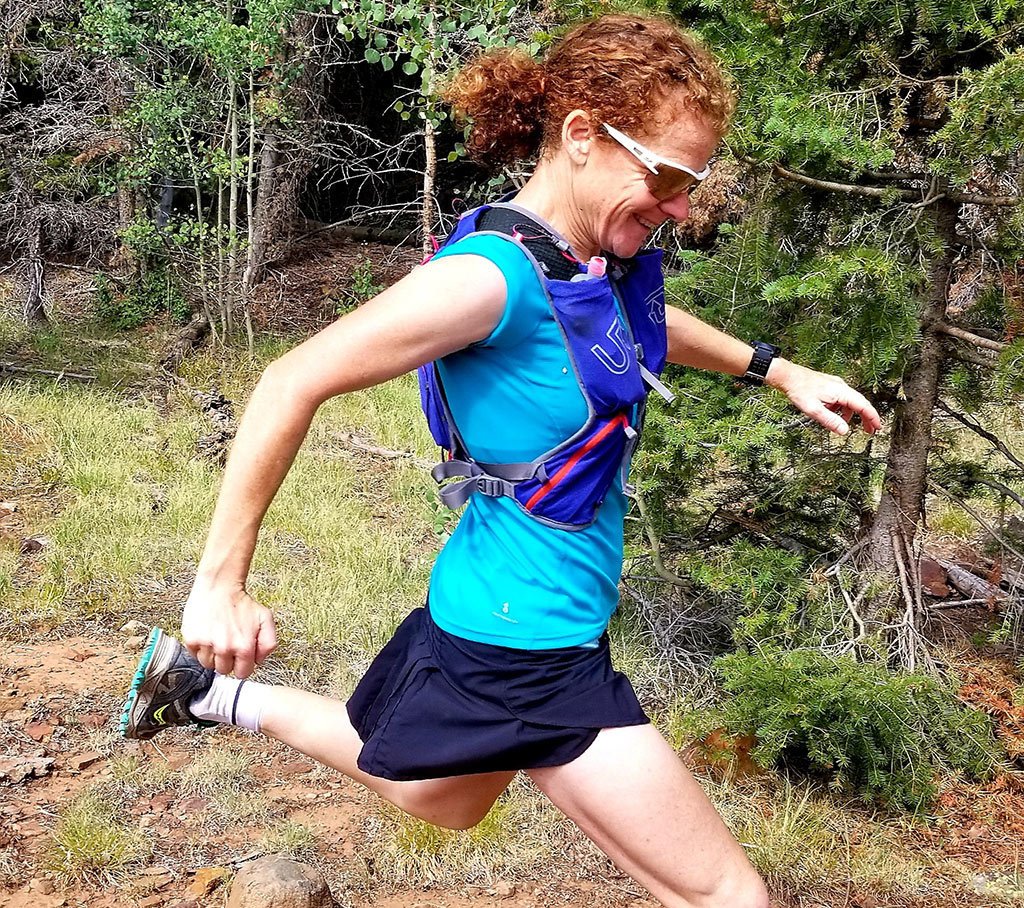 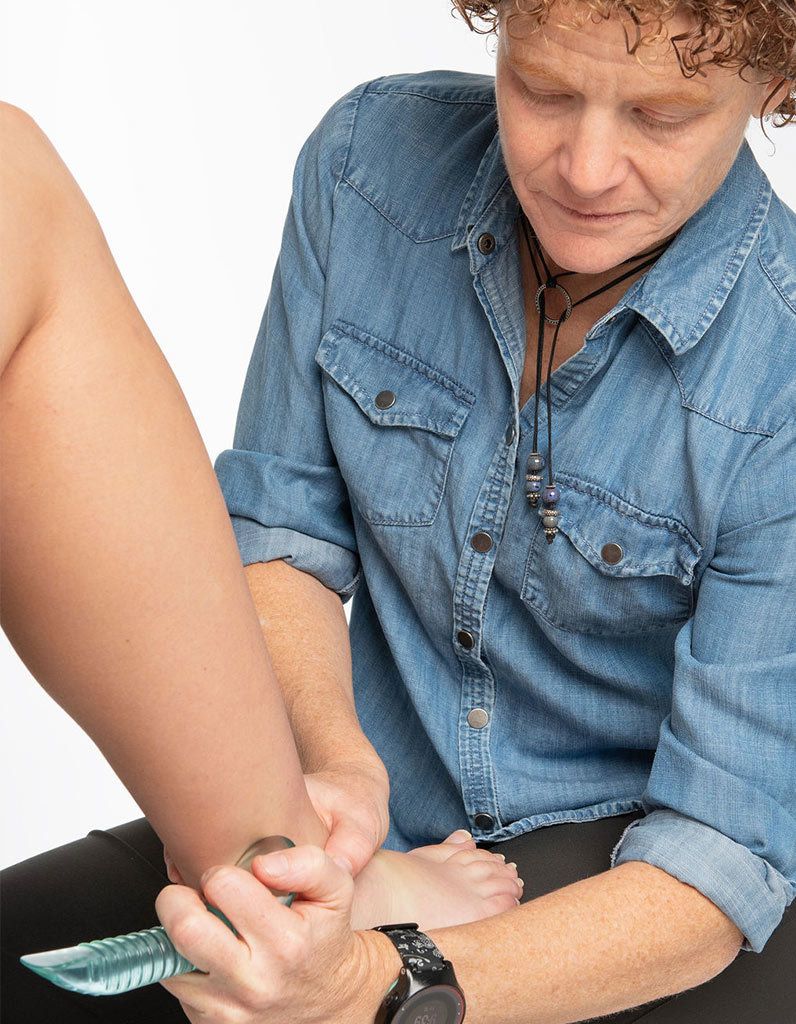 Nikki specializes in the treatment in running injuries and has been treating runners since 1999. She graduated with her MS degree in physical therapy from Arcadia University in 1998 and won the school’s Health Sciences’ Alumni Achievement Award in 2017 for her work integrating professional running, physical therapy and advocacy for people with mental illness. She is certified in ASTYM soft tissue mobilization and in dry needling. She has been an expedition physical therapist for running events in Africa, China and India.

Prior to her professional running career, Nikki was a cross country skier and biathlete. She raced NCAA Division I for Williams College where she won the Alumnae Ski Award two times. In 2018 she won the Distinguished Alumni Award at Holderness School for her using her athletic achievements as a platform to provide service “for the betterment of humankind” in areas of advocacy for health care and gender equity. She is a three-time North American Ultrarunner of the Year and three-time United States Track and Field Association Ultrarunner of the Year. She has won 11 National Championship titles and has been named to 14 US National Teams across three athletic disciplines.

Nikki presents on exercise prescription and physical therapy at psychiatric and adventure sports medicine conferences on the west coast and Rocky Mountain states. She has spoken professionally about running and injury prevention on three continents and at the US Embassy in Beijing, China. She has published articles in major print sports magazines in Asia, Europe and the US, including 13 pieces on injury prevention for Runner’s World. She has appeared in various films including a starring role in the regional Emmy winning feature, Finding Traction.

Her treatment philosophy is to combine her physical therapy training and continuing education with decades of practical experience as a high-level competitor and coach to achieve the best possible results, particularly in the realm of complex running injury. When not working or adventuring, Nikki enjoys archery, wire sculpting, and cooking at home with her friends and pets.

"My PT is great and very knowledgeable.  Has a 'magic' touch to relax tight muscles.  I'm feeling much better than before I came in." --Bozeman Patient